Hi everyone and welcome to Top 5 Wednesdays! Top 5 Wednesday is a weekly meme hosted on a Goodreads group, the link to which I’ve included here in case any of you would like to join. Today’s topic was a freebie and I decided to go back in the group archives and found this amazing topic! There are so many amazing items I’d like to own. Four of them are from books but I couldn’t stop myself from adding one from other media i.e. Television. Here we go – 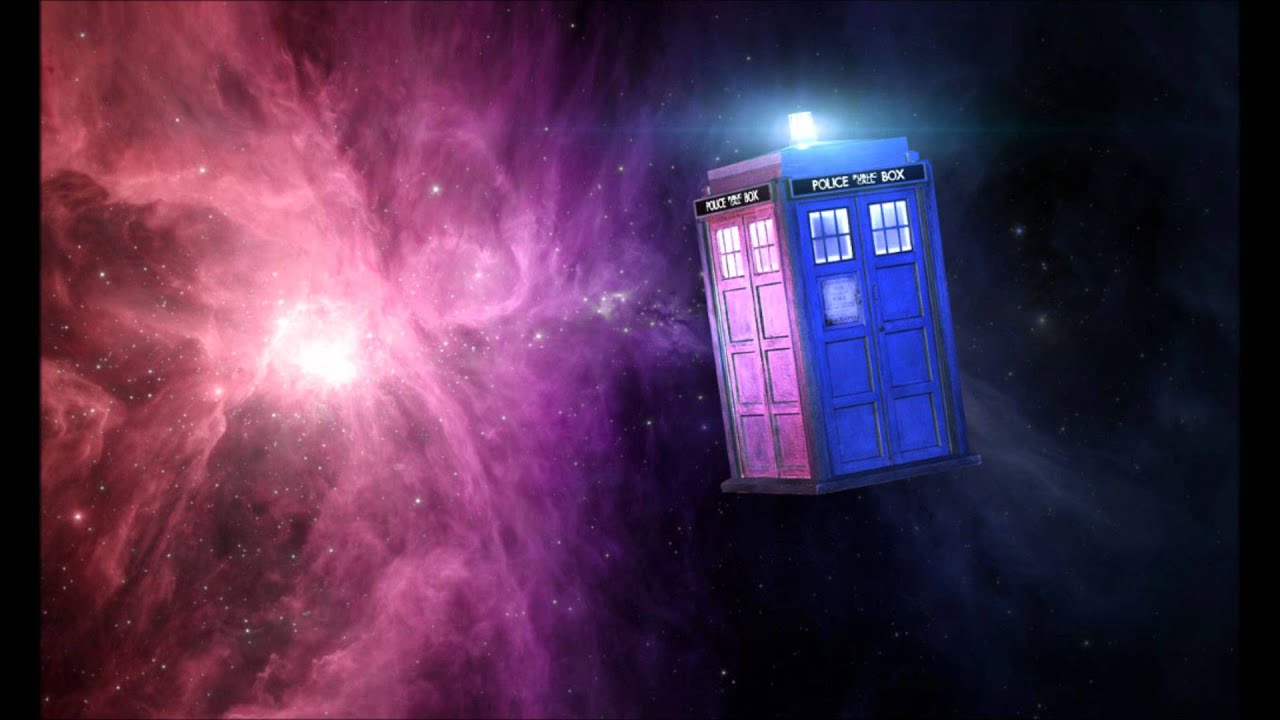 Time and Relative Dimension in Space. NEED IT. SO MUCH. I’ll let the Doctor himself tell you why I need the TARDIS –

A Darker Shade of Magic by V.E. Schwab

Doesn’t that just say it all?

Yeah, I’ll admit it. This is mostly because I’m tired of lugging around luggage all the freaking time. Hermione’s handbag would make going home so easy.

Probably because I’m lazy. Definitely because it would make going to college so easy – its important to note here that my class is on the 12th floor, there are only 2 elevators and about 1000 students trying to get there on time. Also, it would make going home easier (Who’s guessed that I’m homesick from this post?)

Definitely would use that when I need some ME-time – a virtual impossibility when you live in a hostel.

And that’s all for today! Hope you have a great day! Until next time –